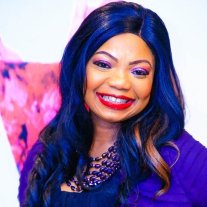 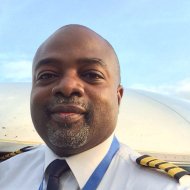 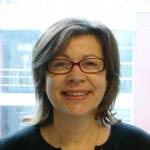 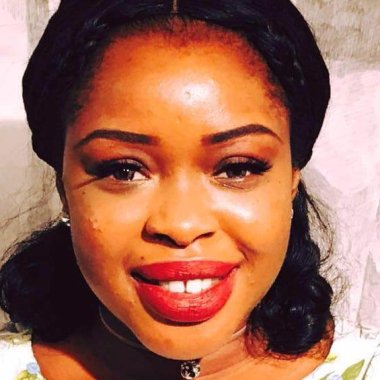 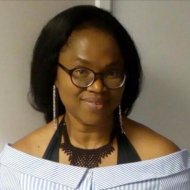 Susan is an accomplished community spokeswoman, a socio-political campaigner and an advocate for social justice. Popularly known as SFT, she has mentored and supported other Africans to becoming activists and politicians.

She is a Universal Peace Ambassador, a Member of Hackney Council and the former civic Mayor of the borough.  Susan moved to North East London many years ago from Nigeria following a successful career as a Presenter/Producer with Nigerian Television Authority (NTA).

Early as an activist, Susan became a mentor for refugees who had struggled with the overwhelming issues that arise for anyone attempting to settle into a new country. Having first-hand experience of these obstacles – community outreach became one of Susan’s life goals.

Over the years her dedication to the community has evolved and her relentless campaigning has received both global and national recognition.  In 2012 one of her collaborative projects was recognized by the Home Office as an excellent model of youth engagement following the 2012 London riots.

Susan is a member of Women’s Indian Chamber of Commerce and Industry (WICCI ). WICCI is dedicated to inspiring women to achieve success and economic independence through business creation and self-employment, growing one’s voice, influence and impact in economy and society.

Susan is the founder of Lilac Lilly in Nigeria. Lilac Lilly is providing training and creating guaranteed, sustainable employment opportunities for women in Nigeria. This organisation is producing inexpensive cleaning products, including laundry detergent, watching liquid and air- fresheners.

Susan has served a variety of public offices with pride and distinction and she is currently serving on the Board of a number of organisations, including London Housing Consortium, East London NHS Foundation Trust and Islington Refugee Forum.

She is making a huge impact worldwide in her influential role as a Universal Peace Ambassador, member of the African Achievers Awards Advisory Board, President of African Women In Diaspora (AWID), Nigerian Women in Diaspora Leadership Forum (NWIDLF) and Aldgate UK Chair of the global women movement, All Ladies League (ALL)

Sarah has over twenty years’ experience of working both in not for profit, public and commercial sector in the UK and across Europe. She is an innovative and creative leader and teacher with a wealth of practical, managerial, strategic and academic experience.

Abbey is a commercial airline pilot who is passionate about giving back to the community. He believes in creating opportunities for meaningful participation by young people, particularly youth who are marginalized, disenfranchised, and disconnected.

A Management consultant and Social Entrepreneur with many years of experience within the voluntary sector. Shewa has an LLM. University of Westminster, MBA – Capacity Building-  University of East London and a postgraduate  Diploma in Community/Social Enterprise from Cambridge University.

She has successfully engaged in various enterprise activities from the stock exchange to property management as well as retail of food, drinks, clothing to mention but a few.

Furthermore, she currently manages community enterprise clubs challenging low skilled and long-term community members in ways they can discover their hidden talent/untapped skills and convert such into enterprising experience thus bringing them out of joblessness and poverty.

Juliana is an established voice in the area of communications and has worked as a journalist for more than a decade in busy newsrooms and on the world’s biggest stories.

Born and raised in the east of London and of Nigerian heritage, Juliana has been at the forefront of reporting African News from here in the United Kingdom as well as on the African continent.

Early in her career, Juliana was head-hunted by a BAFTA Award Winning team at Channel 4 to report for a Dispatches series titled; Britain’s Witch Children. The investigation involved an on-screen presentation which included covert reporting in rouge African churches based in London. The programme was a direct response to the outcry following the murder of 8-year-old Victoria Climbie and a five-year-old boy named Adam found in the River Thames. The show was a huge success and Juliana’s career in Current Affairs began.

In 2011 Juliana was part of the initial team to take the OK! Magazine brand to Africa for the first time. As the Nigeria Correspondent, her role involved capturing the West African high society in a way rarely seen in the west. She later returned to London working for numerous publications and on a series of pivotal BBC Panorama productions.